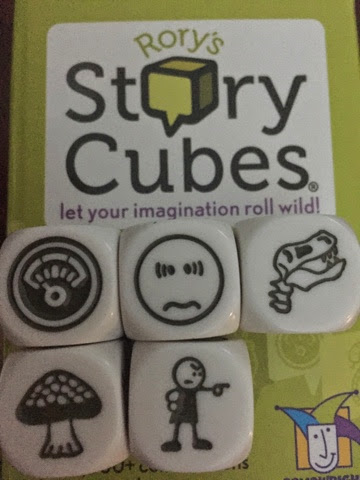 Posted by disasterdigital.stories at 1:51 PM